When flushing your boat does the impellor suck air into the circulation system from the out drive’s water intake vents since there isn’t a shut-off valve between the lower unite water intake and the Easy-Flow tee and water pump?

No, because the over-supply of water from the Easy-Flow Valve to the tee is constant sealing off the air intake from the passageway to the out-drive at the tee. The oversupply of water will noticeable flow out of the outdrive inlet vents even while flushing. It is recommended to have the water turned on fully. With the Easy-Flow System, you will notice more water flushing power by a larger volume of water being pumped out of the engines’ exhaust.

Will the water pressure from a garden hose that is turned all the way on put too much pressure on the impeller?

The standard PSI of a city water system turned on fully does supply more water than can be circulated by the water pump; however, the excess water pressure(water) takes the path of least resistance venting out of the wye tee leg down and out of the water intake vents of the outdrive. The wye tee directs more water then needed to the pump first forcing it to pump the maximum amount of water. The oversupply of water restricts air from entering the tee preventing air lock. These makes a perfect condition for a positive displacement pump to operate in.

How often and how long should I flush my boat out using this system?

The Easy-Flow system is no different than any other system as far as recommended time for flushing according to the boats’ manufacturer. However, the ability of the impellor to pump higher volumes of water through the circulation system due to the pumps instant access of pressurized water, the system flushes out better and quicker. Regardless of this, keep in mind it does not hurt to over flush a cooling system, but it does to under flush.

How do you flush or winterize your boat in the water using your system?

When flushing your boat in water using the easy flow system you should follow the same procedure as you would do out of the water remembering to flush at low idle and with the water on full. Winterizing can be done by first draining the engine by removing the seacock. After replacing the seacock, close the shut off valve leading to the outdrive inlets. Then, connect the easy flow valve to a hose that draws the winterizing solution from a container. Start your engine and run until all the solution has pumped through the engine. A shut off valve placed before the tee closing off the outdrive inlet allows you to winterize your boat in water and, also, allows you to connect a hose to the end of the Easy Flow Valve for use as an emergency bilge pump.

Will my super flush system work with this valve?

The super flush system allows you to flush most boats with the engine off by using an extremely effective multi-point injection strategy sending high rates of pulsating water through three or five hoses to critical points in the engines circulation system. However, this system does not allow the engine to be running while flushing: therefore, does not allow you to inspect your engines circulation system while flushing. There is, also, the consideration of the impeller not spinning in the process of flushing, and the non-spinning impeller restricting water flow to the out-drive.

I have a Perko Flush Pro Valve installed on my Boat. Can I use the Easy Flow valve with my flush pro to flush out my boat?

The Perko Flush Pro Valve is a modified, see-through, plastic Tee cleverly designed with a stop valve in it to prevent water from coming into the system via the outdrive. Although the Easy Flow Valve works perfectly with this valve. The Flush Pro is not a system that was designed to flush your boats’ entire system because it has a stop valve that closes off water flow to the outdrive when in use. This feature restricts flushing of the out-drive but does allow it to be used for winterizing and/or flushing the engine in water without using a shut-off valve.

I am having a hard time deciding which system to go with. The earmuff method is driving me crazy. I destroyed an engine because of earmuffs slipping off my outdrive while I was talking to a friend. Every time I flush my boat I am nervous about the time it takes the water to reach the impeller and the earmuff staying secure. I have gone so far as to start duck tapping the earmuffs on. Is the Easy-Flow system safe?

Don’t feel silly about the duct tape. Boat mechanics have been known to do this to assure a quick prime time by the impeller, and to prevent the earmuff from slipping off while working on the engine. A top-rated flushing system that would keep you from having to watch out during the flushing process is the super flush system. With this system, you don’t run your engine during the flushing process. However, if you choose this system you should still flush you’re out-drive the conventional method with the engine running because the super flush system does not flush the impellor while it is spinning which restricts water flushing through it to the out-drive. If you don’t mind this and the cost of modifying your engine with a pulsating pump and several extra hoses this system gives a superior flushing to the engine. This system should be monitored and changed out periodically to prevent deterioration problems just like all the other flushing systems. If the price is an issue, extensive modifications, accessing your engine, dealing with shut off valves, or you’re worried about the impeller and the lower unite being flushed properly—The Easy-Flow system is the most efficient choice.

I have an outboard motor. Can I use the Easy-Flow System?

Yes, if the outboard has a flushing port. The easy flow adaptor kit could be used. This patented method allows you to safely and easily flush outboard engines without monitoring the flushing muffs. If your outboard motor does not have a flushing port, you will have to use flushing muffs. It is important to watch the muffs through the flushing process because they are prone to moving out of position or may have a bad seal causing an insufficient amount of water to cool the engine during the flushing process which can cause engine damage. The adaptor kit permanently screws into the water inlet and is sealed with a quick connect cap. This prevents having to use flushing muffs or having to screw on and off the garden hose or attachments.

How do I winterize my boat using the Easy-Flow system?

To winterize your boat out of water attach a female end quick connect fitting on to a six-foot hose. Connect the female quick connect end to the Easy-Flow Valve. Place the other end of the hose into a container filled with marine grade winterizing solution placed at a higher level than the out-drive. If you do not have a Quick Flush Tee or shut off valve to close off the passageway to the outdrive, tape the outdrive inlet vents with duct tape. Turn on your engine to allow the impeller to pump the winterizing solution through the circulation system. If the boat is in the water, it is not necessary to tape the vents or use a shut-off valve because the inlet vents are below water and the impeller will draw from the fluid placed at the higher level without drawing water from the lower level. This method should be done with the engine in low idle or water will also pump from the lower unite intake vent.

Why is the Easy-Flow System better than other systems?

It is the easy to install, the easiest to use, and overall the best method for flushing the entire water circulation system. It is easily accessible and allows you to monitor water circulation output while the engine is running. The system allows you to run/test your engine while flushing it enabling you to monitor pumps performance while flushing. There is no need to access your engine or deal with shut off valves or screwing on and off attachments. Most importantly, there is no time delay in the water priming to the pump or lack of water due to slippage or a bad seal at the earmuffs. The Easy-Flow valve, also, looks great mounted on your boat.

I would not recommend using the trailer valve for your boat because of how it connects. Screw on valves are not as secure as the bolt on. A boat has a lot more vibration and impact to the hull which could over time disconnect the valve. For this reason and the high exposure to salt water the boat valve is made more durable and with a better attachment method.

The claims on full warranty. Does that mean that If I just don’t like it I can return it?

Yes, if the product is returned without damage or abrasions within the warranty period there is a full refund minus shipping and handling.

I want to use one for filling water holding tank that is on my property. Would you recommend this?

Yes, they work perfect for many applications, one is for a water inlet for tiny houses. Just make sure that the tank is vented to prevent pressure build up.

Do you make other versions of the product for city water inlets? Say like in a plastic version or recessed design?

We are working on some designs now. We are hoping to come out with a plastic version eventually.

I like the idea, but don’t like that it does not have a built-in pressure regulator or stop valve. Why didn’t you incorporate one into the design?

We did not do this because the valve will out last the stop valve and the pressure regulator. We see no reason that you would have to replace the whole valve because of a bad part in It that can be added or replaced separately. 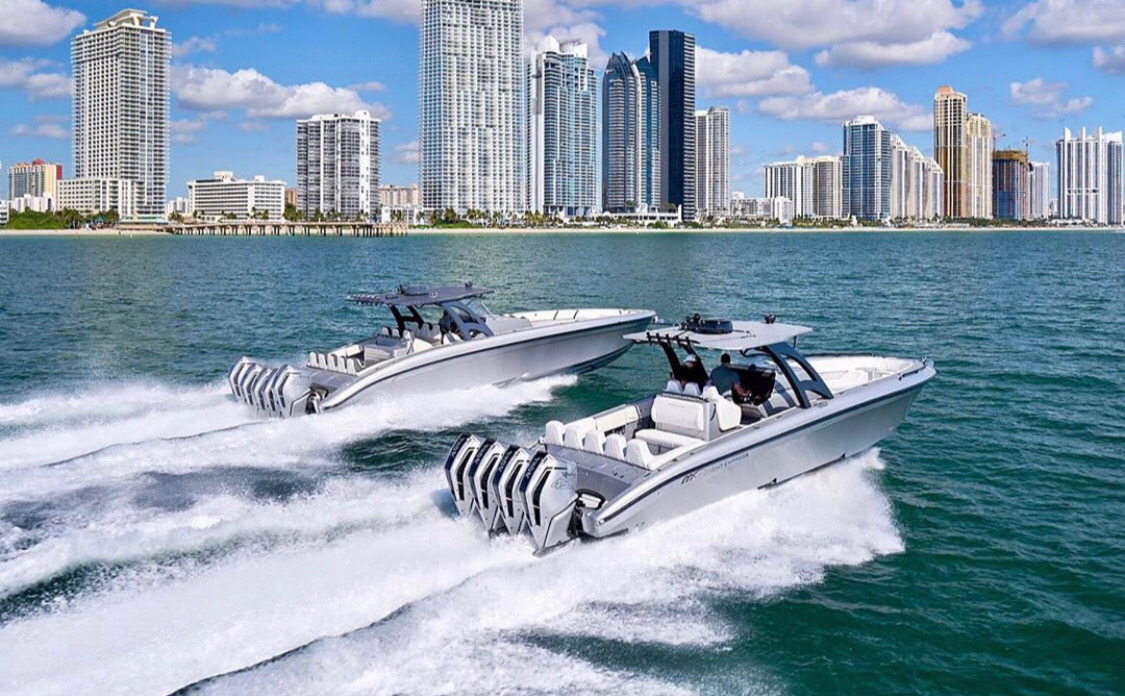